It is a boisterous and uninhibited dance – it gyrations richly colouring its style. 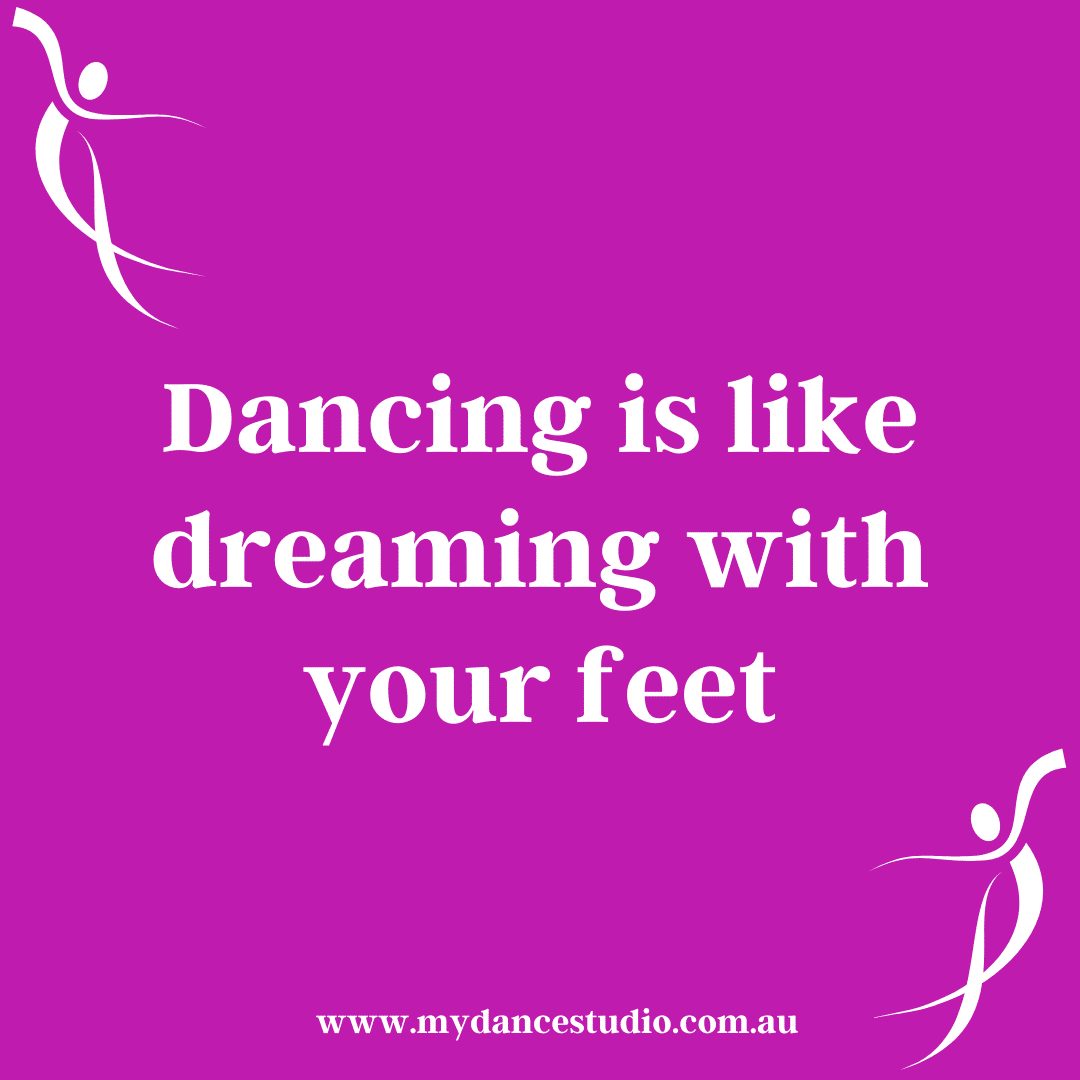 Samba is a lively carnival street dance with a” bit of this and a lot of that”.  Samba owes its rhythm and moves to the African slave dances on the Brazilian sugarcane plantations.  It is a boisterous and uninhibited dance – it gyrations richly colouring its style.

It first became famous in Rio de Janeiro.  Popularized in Western Europe and the USA in the early 1940’s Samba is characterized by simple forward and backward steps and tilting, rocking body movements called “Pendulum Motion” – which are danced to syncopated rhythms.

Samba is danced in a moderate to slow tempo in South America, but, usually to a faster tempo in the rest of the dance world.  However, at a slower pace one has more control and the tantalizing elements of the dance may be more easily created.

The basic “spring-like” knee action – a fall and rise movement called “Samba Pulse” must be continuous, with emphasis on the downward rather than the upward movement.

This brightly spirited dance has endured the test of time

This brightly spirited dance has endured the test of time and now ranks high among the popular Social Dances – ideal for night-clubbing fun!

Samba is a spot dance although some progression along Line of Dance is seen.  Steps are usually quite compact, however slightly larger steps are sometimes taken when more progression is needed.

Samba is like a glass of bubbly champagne and these songs make us want to get up and dance!
Love is in the air – John Paul Young……..Samba in your casa – Matt Bianco…….La Gota Fria(The Cold Drop) – Julio Iglesias….One Note Samba – Caterina Valente…..Let You be Right – Meghan Trainor