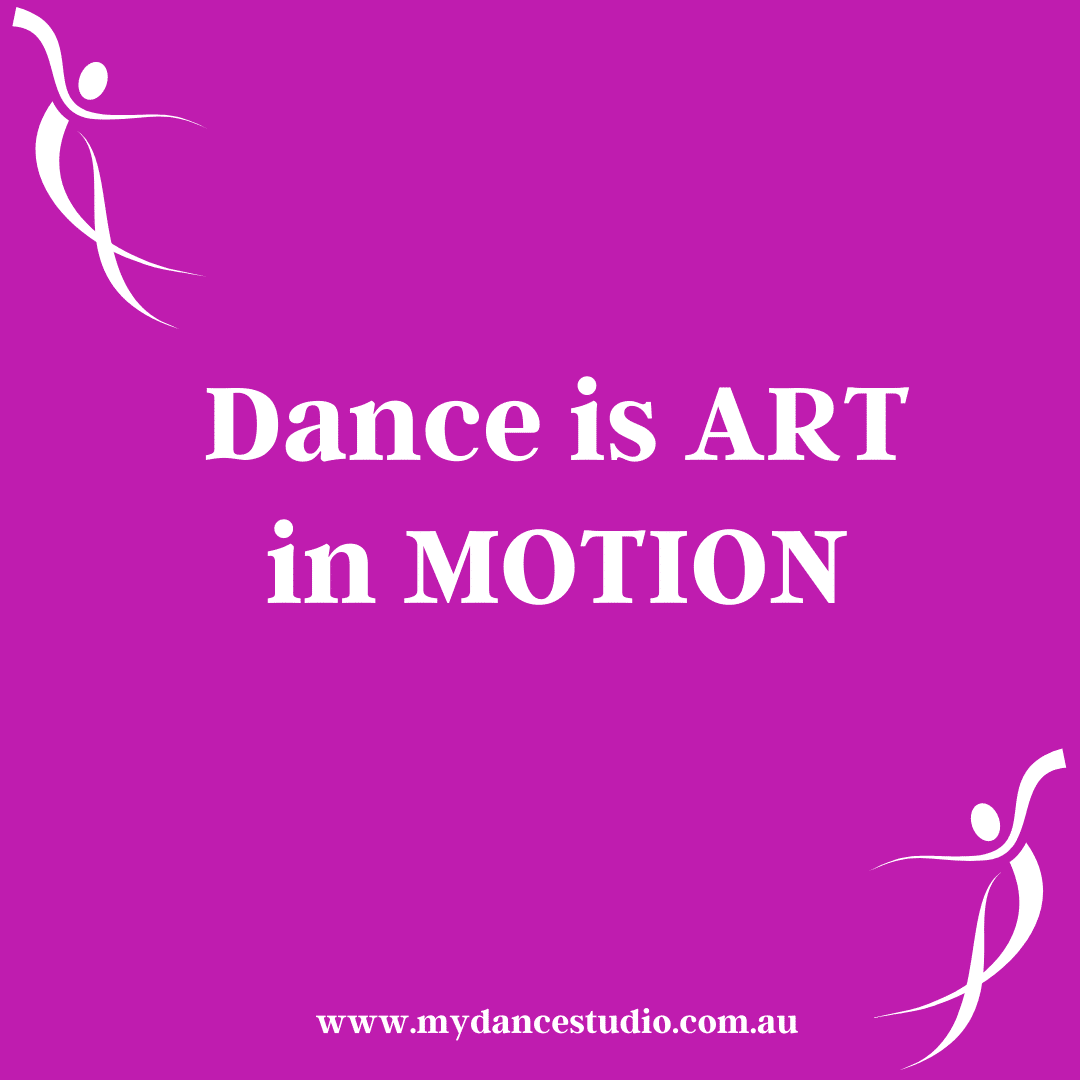 The Waltz is a smooth, elegant, progressive and turning Social Ballroom Dance that travels around the room in an anti-clockwise direction (known as Line of Dance).  Characterized by its Rise & Fall and Lilt & Sway styling and its ¾ timing – Waltz looks and feels beautiful and graceful.

Often chosen by the Bride and Groom as their “Wedding Dance” – What a wonderful way to put the finishing touches to their special day! Sharing the romance and love they have for each other with family and friends.

The Waltz is considered a sophisticated Social Ballroom Dance by modern standards, however,
it had humble beginnings in rural Germany where the peasants danced with total abandon, joy and fun!

The perfect way for you and your partner to finish the evening is with a Waltz.

The simple 1-2-3 steps weren’t always as innocent as they appeared.  When first introduced
into the Ballrooms of the world, in the early 19th century, Waltz was met with outraged indignation for it was the first dance where couples danced in a modified closed dance position with the man’s hand around the ladies waist!

Waltz became the example for the creation of many other Ballroom Dances.  By the 1840’s
it had become one of the most popular dances in the United States and was the only dance to survive the “Ragtime Revolution”.

The latter part of the 19th century found composers writing Waltzes to a much slower tempo than the original Viennese Waltz style.  By the 1920’s the Jazz Waltz / Modern Waltz had become favourites.

Shall we dance Waltz to Anne Murray – Could I have this dance ….. Mary Macgregor – Dancing like lovers… Human Nature – If you don’t know me now…Curtis Stigers – I wonder why. Lovely songs with that 1-2- 3 tempo! The perfect way for you and your partner to finish the evening is with a Waltz. 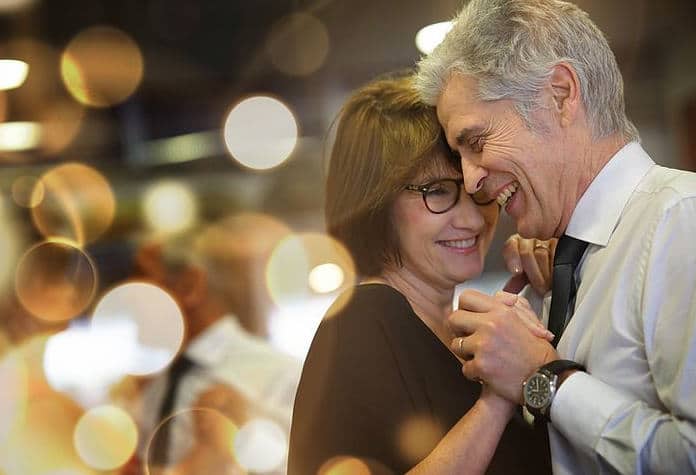