Foxtrot is the dance I recommend for every Man and Leader to learn.  If you can walk then you can dance Foxtrot. 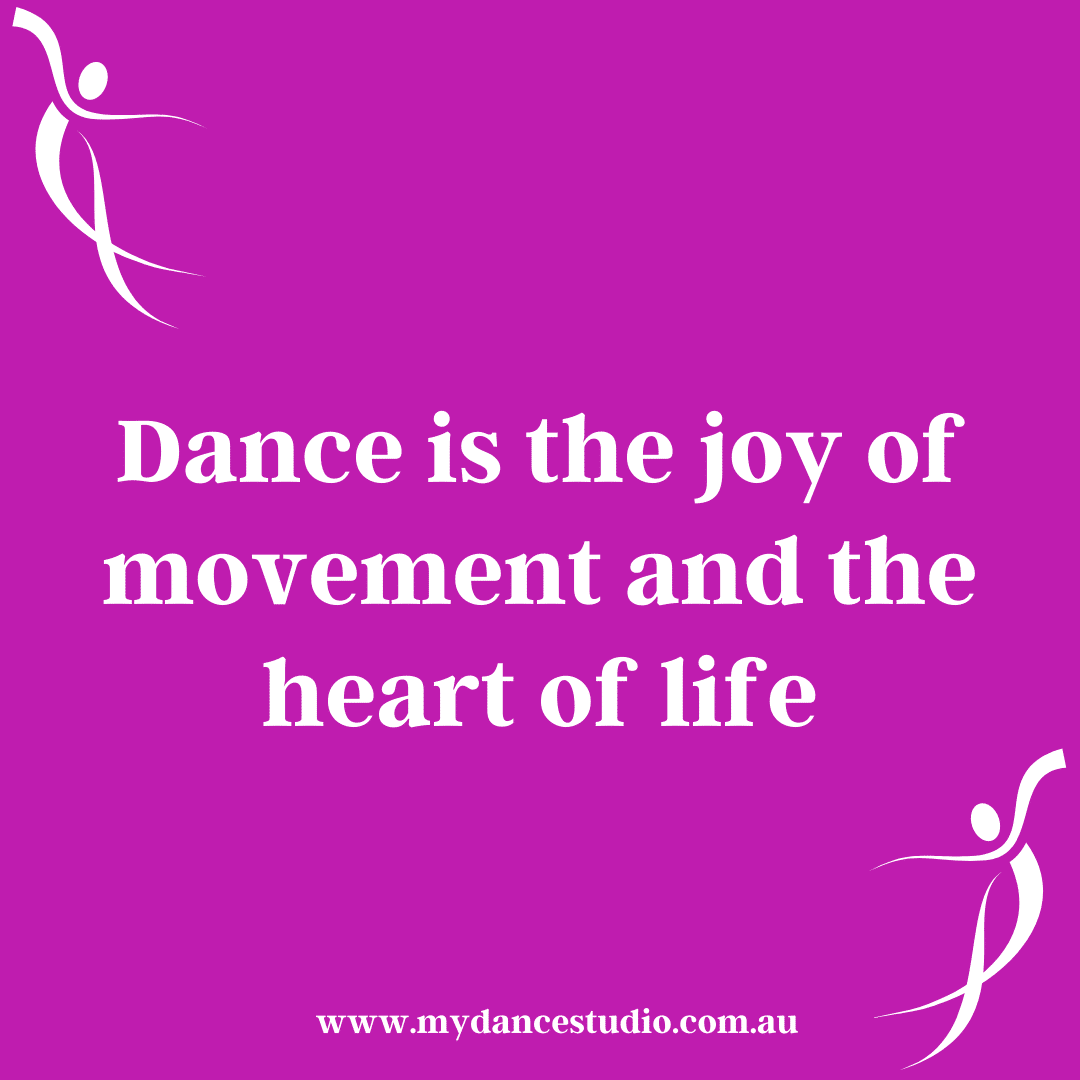 Foxtrot is the dance I recommend for every Man and Leader to learn.  If you can walk then you can dance Foxtrot.  It is a really versatile dance for the Social Dancer and can be adapted to approx 95% of music you will hear (the only exception being Waltz which has a very distinctive 1, 2, 3 tempo).  Foxtrot is a progressive and turning dance, smooth and stylish.  However, the same step patterns are also suited to the smaller night-club floors when danced more compactly allowing a casual, relaxed and boppy feel.

Just remember Foxy is always your “go to dance”.

Harry Fox, a vaudeville star, trotted around the stage with various partners and is generally accepted as the initiator of the FOX TROT.  He was believed to be the first to use the “slow step” – so, the birth of Foxtrot.  This freestyle use of the “slow step” came into vogue around 1912 when a completely new phase of Ballroom Dancing was born.  Partners danced closer together, ad-libbed to the music and found the new ragtime music exciting and exhilarating!  By 1915 a new and melodious style of music was being written and dancers quickly began to appreciate the change to a smoother, more rhythmic style of music embracing Foxtrot.  Then from 1917 to the present day the accent has been on smoother dancing with individualized expression.

Whether you like the sounds of Frank Sinatra – The way you look tonight
Lou Rawls – Summertime….Harry Connick Jr. – It had to be you…..Peggy Lee – Fever
Michael Buble – You make me feel so young……Robbie Williams – Ain’t that a kick in the head
or Bobby Darin – Beyond the sea.  Just remember Foxy is always your “go to dance”.  Never have to sit while the music plays – Whatever type of music appeals to you ……
if in doubt? Just Foxtrot! 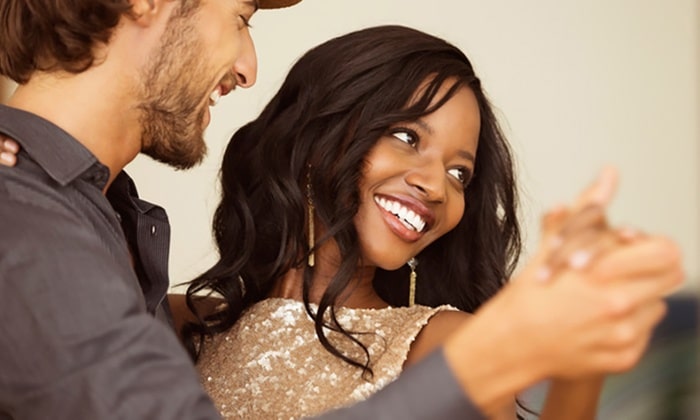